Peaks of the Andes,

In the best tradition of the rallies organised by Via Flaminia, the Peaks of the Andes is a vacation. It is not an endurance rally as we try to limit the number of daily kilometers. We are also selecting the best and most special hotels on the route. These two goals can be conflicting but with the help of Hernan Miscione, our local rally organiser, we have come to the best of the compromises.

We will be meeting you at the Santiago de Chile airport and bring you to the Palacio Astoreca Hotel in Valparaiso for the start of the rally. We first go south through the chilean countryside before crossing the Andes into Argentina. Later on during the rally the Paso Fronterizo El Pehuenche with its 2553 m will be remembered as just a hill. But for now it is a good start to test man and machine. 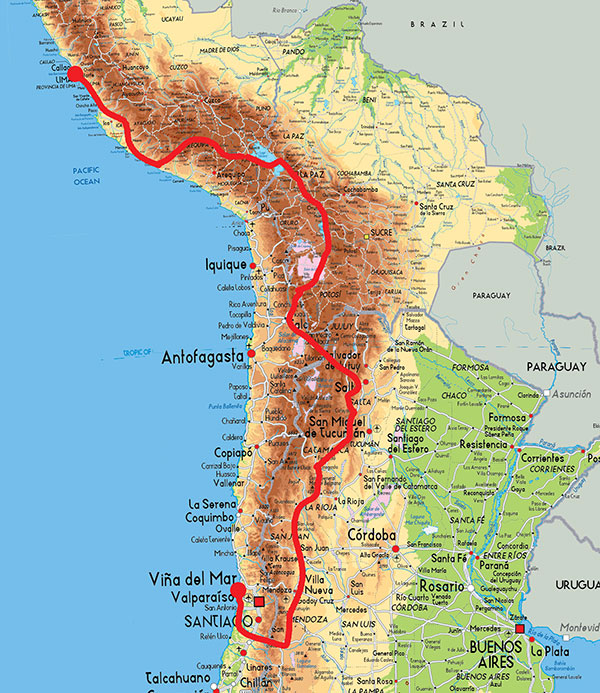 In Argentina we turn north, towards Mendoza and its vast vineyards. Our first rest day will be surrounded by vine.

We drive along the foot of the might Andes, the vine subsides in favour of large ranches and cattle breeding. Just before crossing the Andes again we have our second rest day. You can leave your car at the hotel since we go for a sensational train drive, high into the Andes. A sort of a preparation for the day ahead when we actually cross at over 4000 m back into Chile.

We have another rest day at a marvellous resort high in the Atacama desert. You can chose between several trips into the desert. The one more spectacular then the other. A day to remember.

We stay high in the Andes and cross into Bolivia and cross the biggest dry lake in the world. No vegetation whatsoever but strangely enough home to a large Flamengo population. We take a makeshift ferry taking just a few cars to cross lake Titicana, the highest lake in the world.

The last few days are along the coast in Peru. After all, what ia a vacation without a dive in the ocean !

The registration will open after the recce, which will be held in January.

Please send us your interest and be placed on the priority list. 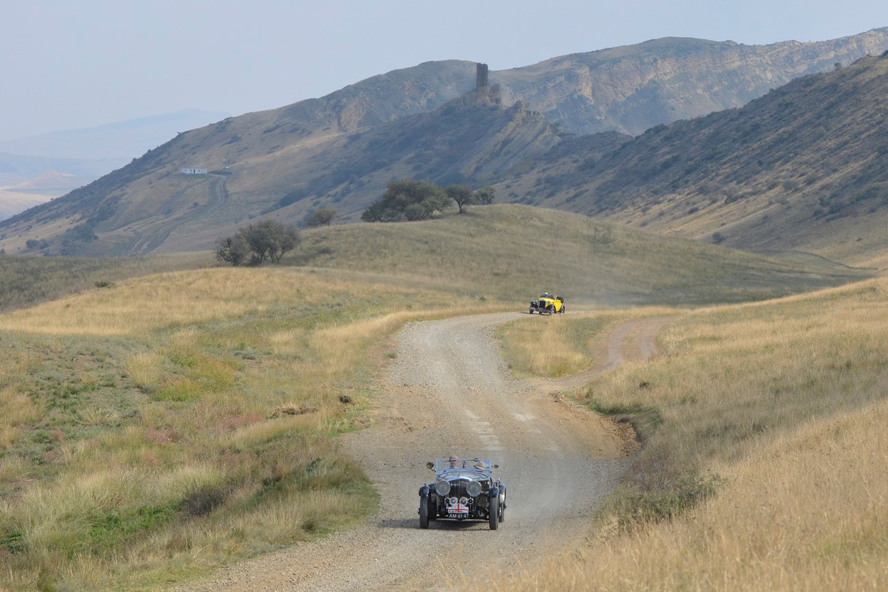 NB: Registration will open in February 2023, after the recce.

Our partner, GPS takes care of the shipping of your car from the Amsterdam  Airport area. They will deliver your car to the warehouse, ready for the start of the rally. They handle all customs and import regulations. At the moment it is too early to give a fixed price since cost fluctuate a lot.

They will also be happy to offer you a price from wherever you are. Contact Patrick van der Poel for a quotation.

Citizens from most countries in Europe do not need a visa. Your passport must be valid for at least 6 months after your intended period of stay. Check for your own situation !

Covid vaccination is required and yellow fever might be required for some parts of Bolivia.

You need an international drivers license next to your regular license.

We will arrange for the Third Party Insurance. Any other insurances and repatriation service for your car, you should take care for.

Al participants must have travel and medical insurance including emergency repatriation.

The registration will open after the recce, which will be held in January.

Please send us your interest and be placed on the priority list. 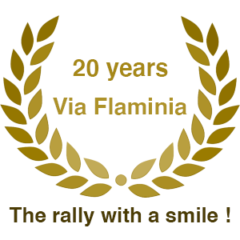 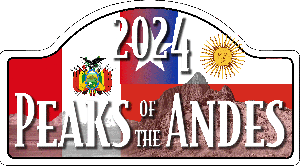 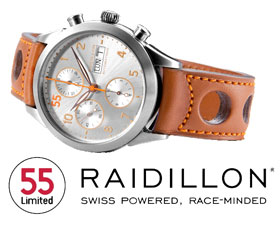