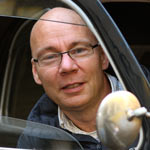 The preparations for the Via Flaminia started in 2004, the first rally taking place in 2005. Initiator is Bart Kleyn. After many years of classic rallying Bart decided that it was time to combine his love for Italy with the passion of classic cars and classic rallying.

Previously Bart did study Molecular Sciences at the Agricultural University of Wageningen and he did a PhD in Oncology/Hematology at the University of Virginia. More recently Bart managed a small Biotech investment fund.

The first Via Flaminia in 2005 had 30 participating cars, most notable a Lamborghini 350, a Ferrari 250 and 4 Flaminia Convertibles. Over the years the Via Flaminia has grown in popularity, in 2009 two editions where held and in 2011 a Pre War edition was added. Bart has several classic Lance’s, a nobel brand know for its technical prowess.

Peaks of the Atlas Morocco

Taking the challenge further Bart organised the Peaks of the Atlas, a two weeks rally in Morocco with Pre Wars (2013) 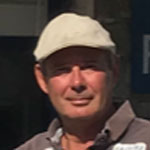 After having enjoyed various Via Flaminia’s as a participant Marco became inspired to organise this kind of rallies himself. Marco will be running the Via Flaminia Classics in September.
His own love for classic cars is with the Citroen brand. As a young boy Marco was sitting in a DS and was amazed by the comfort of the huge fauteuils and the very tiny shift stick. He owned many Citroens thereafter and his daily driver is a Citroen SM.
Marco studied Econometrics at the Rotterdam University. Was executive partner at Accenture and more recently ran a Centrifugal company. 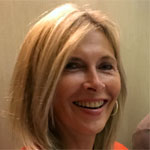 Kitty is Marco’s partner and will be his driver during the Via Flaminia Classic rallies.

Kitty studied Hotel Management in Lausanne. So she will be an excellent host for all of you as well. 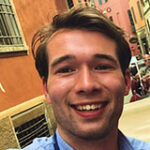 Milton was raised in an environment filled with classic cars, driving and tinkering with them. From a young age he has driven pre-war cars on rallies, both at home and abroad.  Graduated from the Jan des Bouvrie College and later an entrepreneurial education at the Hague University of Applied Sciences, Milton is enthusiastically organising rallies for Via Flaminia. 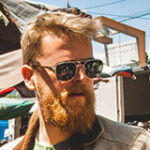 Willem has been living in Georgia since 2014. After his work for the Dutch embassy he started Moto Travel in Tbilisi. Willem is married with a Georgian woman and just became father. Together with his team he is our man in the Caucasus. 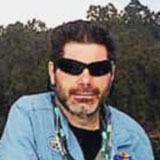 Hernan has been organising regularity and endurance rallies and different trips around South and Central America since 2007.
Having crossed the Tramsamazonica road more than 10 times, route 40 countless times and created amazing experiences for pre-war and classic cars he has developed a network of contacts and knowledge that he is willing to use in our favour. Savvy in border crossings Hernan is helping Via Flaminia to create a memorable and unique experience for all the participants. 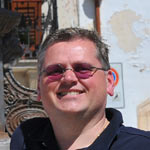 From the first days on Pieter Struijk has been a loyal assistant. In his daily life Pieter is running his own company. Pieter sees the Via Flaminia as a way to indulge in some completely different situations while using his excellent social skills. 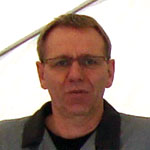 For the Classic car rallies Paul Neeskens from RallySupport and his team is providing the assistance. 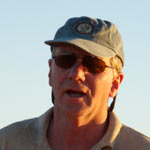 The assistance for the Pre War rallies is provided by Altena Classic & Rally Services. Altena has been providing rally assistance in rallies in Africa, South America, Asia and Europe.